I would be happy just to stay in the lobby of this hotel.

…..this is where I will be blogging from in between swims and cocktails for the next ten days.

Its our little villa (and pool) in Thailand.

Half our travelling party are already there and sent this pic via text message.

And the funny thing is I have never been so broke so I guess there will be a lot of sitting by the pool.

Hi Everyone, I am feeling a little under the weather today which is probably why I want to curl up in the bedroom below for a nice long sleep. 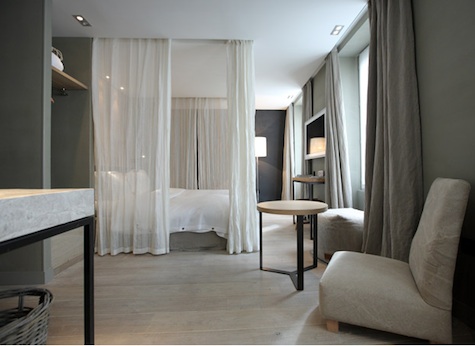 We are off to Thailand! Yay! Well not until mid January but I am so looking forward to it. My friend is organising the accommodation so not sure where we are staying but I will pretend it is the place below.

And just look at the beautiful beaches. 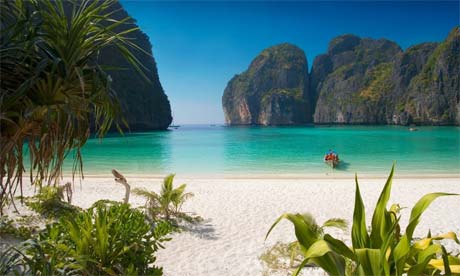 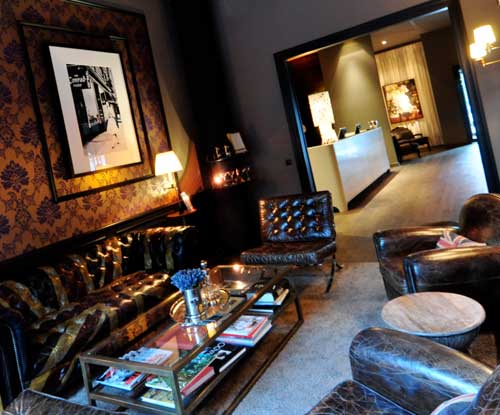 Thanks to AT for posting about the hotel.

My friend has just returned from an exhausting holiday in France. Thats not sarcasm, I really do feel sorry for her as it looks like she was actually working and not lying around drinking wine. This beautiful house in Brittany is now ready for holiday lets. The house has three bedrooms – 2 double and one twin, combined lounge and dining room, separate large kitchen, walled garden for children to play in plus much more. So check out the site for more details and availability. The site is packed with info on the house and the surrounding areas.

Looks like a fab place to spend a week or two. And its reasonably priced which means more money for wine! 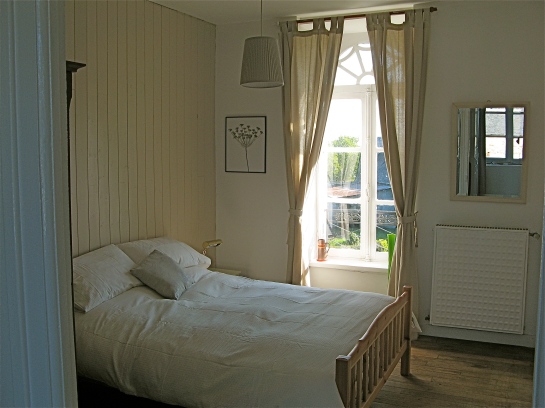 Hi All, I am absolutely wrecked after the weekend and I did nothing! I had great plans to buy a blank canvas and whip up a painting for the bedroom. Ha – that makes it sound like I can paint. Then I was going to make cushion covers for the armchairs. In reality I drank too much wine on Friday night, spent most of Saturday on the sofa feeling sorry for myself only making it outside when the hunger got too much. Then Sunday I just mooched around the apartment starting several tasks and completing none. So why am I so tired? Anyway here is where my Friday night partner in crime is now residing for two weeks. Although she will be working on the house during her holiday I am still very jealous.

This place is a holiday rental and I will pass on the details when I get more shots of the interior.

Sorry for the delay but here are the pictures of the lovely Paris apartment we rented for five glorious days. The apartment is located in District 15 near the Convention metro station and is just a 20 minute walk from the Eiffel Tower. The apartment sleeps six with two double rooms and one twin. If you want the contact details of the owner just drop me an email. For some reason I forgot to take a picture of the kitchen but trust me it is lovely and has everything you need. 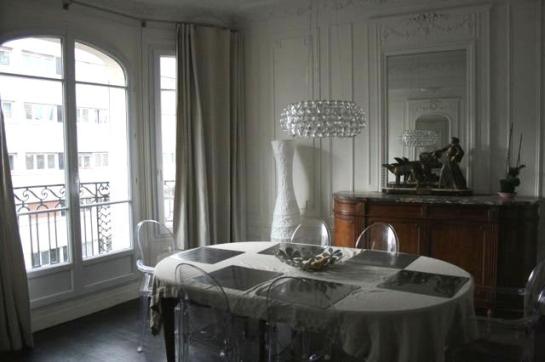 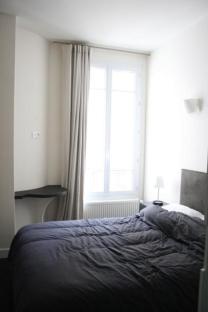 This looks like the perfect place to gather family or friends for a week stay!

This lucky girl recently spent a weekend there with friends. 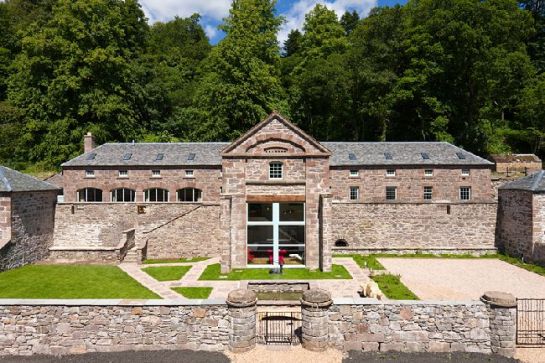 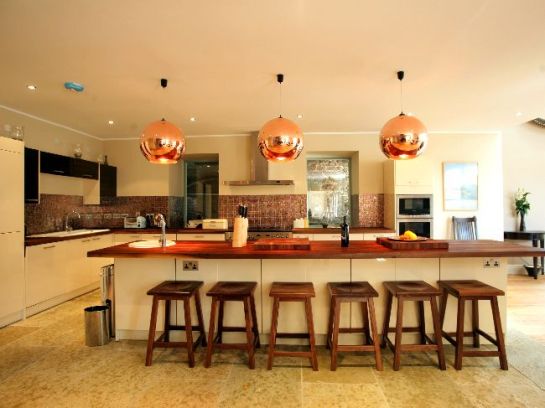 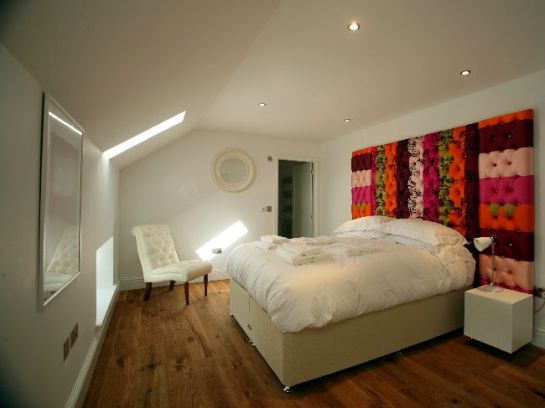 Locherlour Mill has been lovingly restored and converted into a private residence. The Mill is used as the principle private residence of the owner of Locherlour Estates, but when the owner is not living at the Mill, it is available to rent as a holiday home for family gr oups for a maximum number of 140 days a year.

Well we almost didn’t make it to Spain due to flight cancellations etc but we managed to book another flight in the end. Although the fun didn’t stop there.

We arrived at our villa and it was nothing like the description. The first thing we noticed was the smell of mould and it was freezing despite several heaters being on. And to top it off the bedding and sofa felt damp. However we smiled and took the keys because frankly I think we were both in shock. But after the first night we knew we could not spend another night there so we checked into the hotel room below for two nights until we decided what to do for the rest of the week.

So much for our cheap getaway!

The room above was a suite in the Lola Hotel located in Malaga city centre. I think we went to the other extreme because we wanted so deperately to forgot about the smell from the villa. And the price of hotels in Spain are a little cheaper than Ireland so we took comfort in that.

**more pics of our holiday in Spain to come.